We provide a platform for minorities and women with military backgrounds to publish their stories, insights and life experiences. 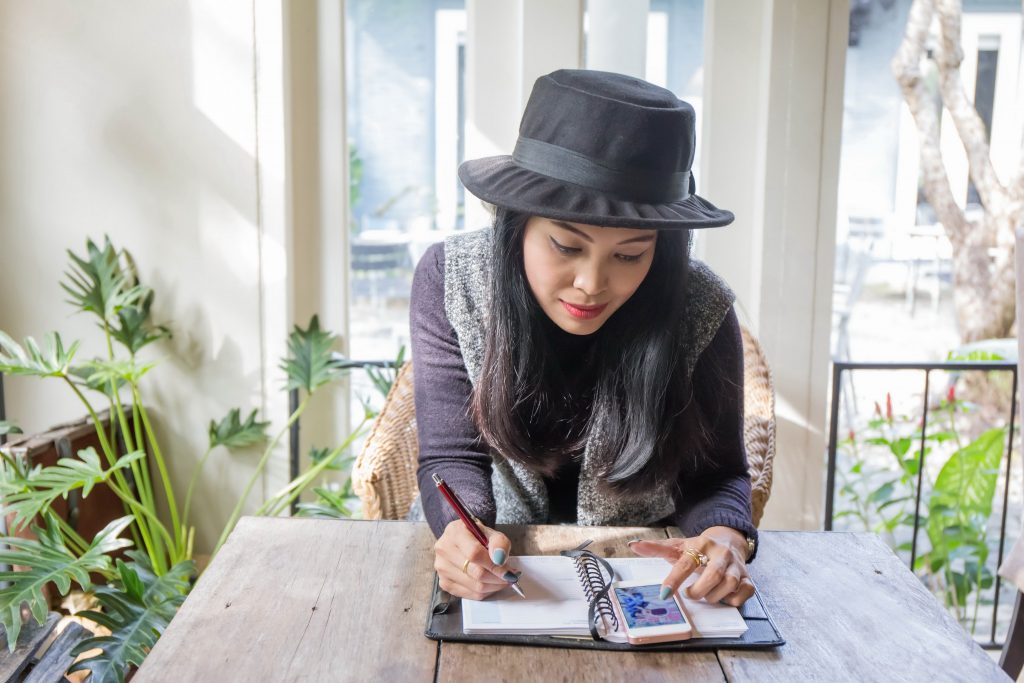 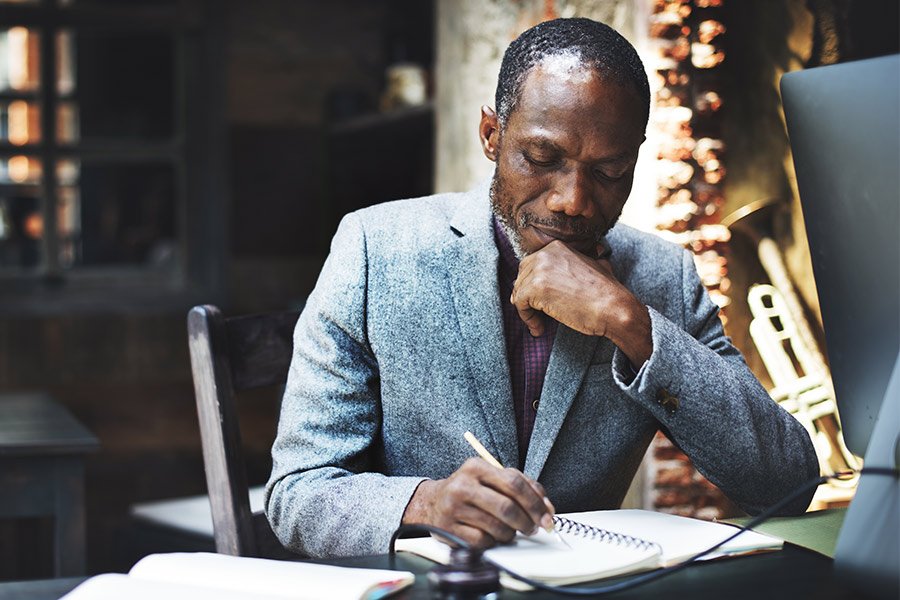 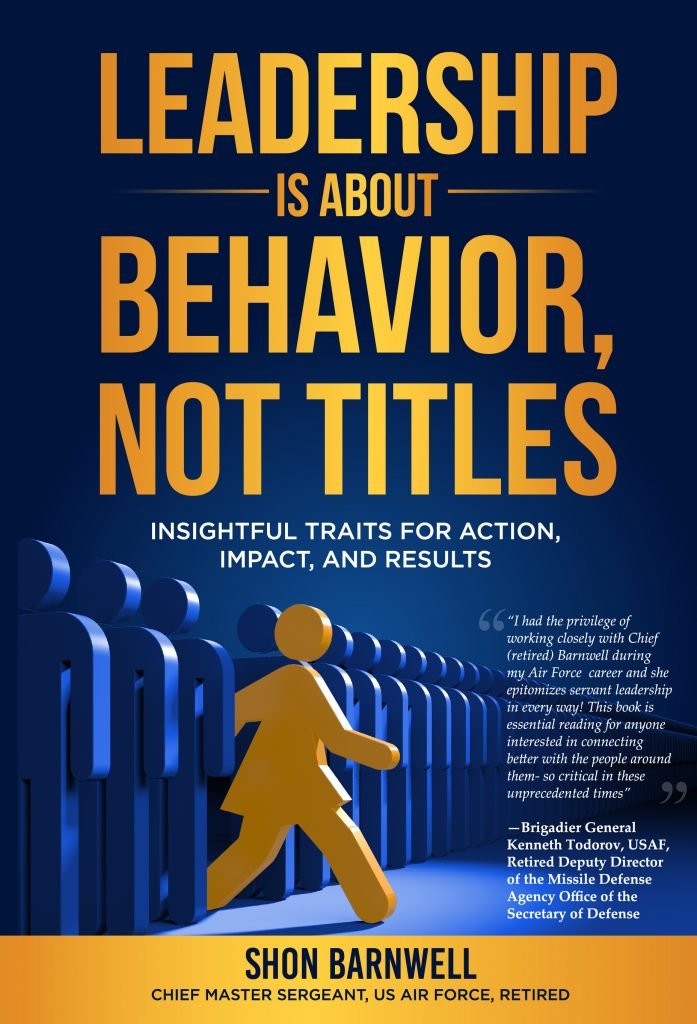 Leadership is About Behavior

“Leadership Is About Behavior, Not Titles” teaches leaders worldwide how to apply AIR: action, impact, and results. This model addresses the four leadership challenges: (1) Context, (2) Application, (3) Workplace Culture and (4) Measurable Results to create successful leaders in any environment.

This book is an inspirational leadership tool. By embracing the traits presented in this book, you position yourself to provide your team with world-class dedication, unfaltering respect and honesty, and remarkable authenticity.

Meet the President of Barnwell Publishing

During her tours of duty at Robins Air Force Base in Warner Robins, Georgia she was responsible for morale, welfare, resiliency, retention, recruitment, and readiness at the 78th Force Support Squadron and Headquarters Air Force Reserve Command.

Shon rose to the rank of Chief Master Sergeant – a rank that constitutes only one percent of enlisted personnel. She retired from the Air Force in 2014. 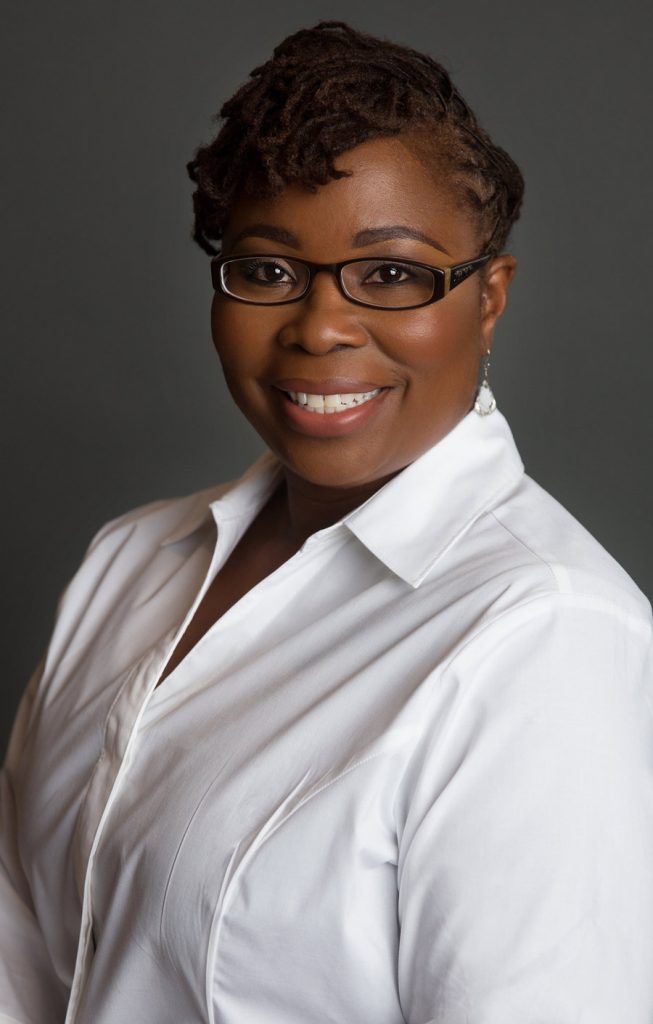 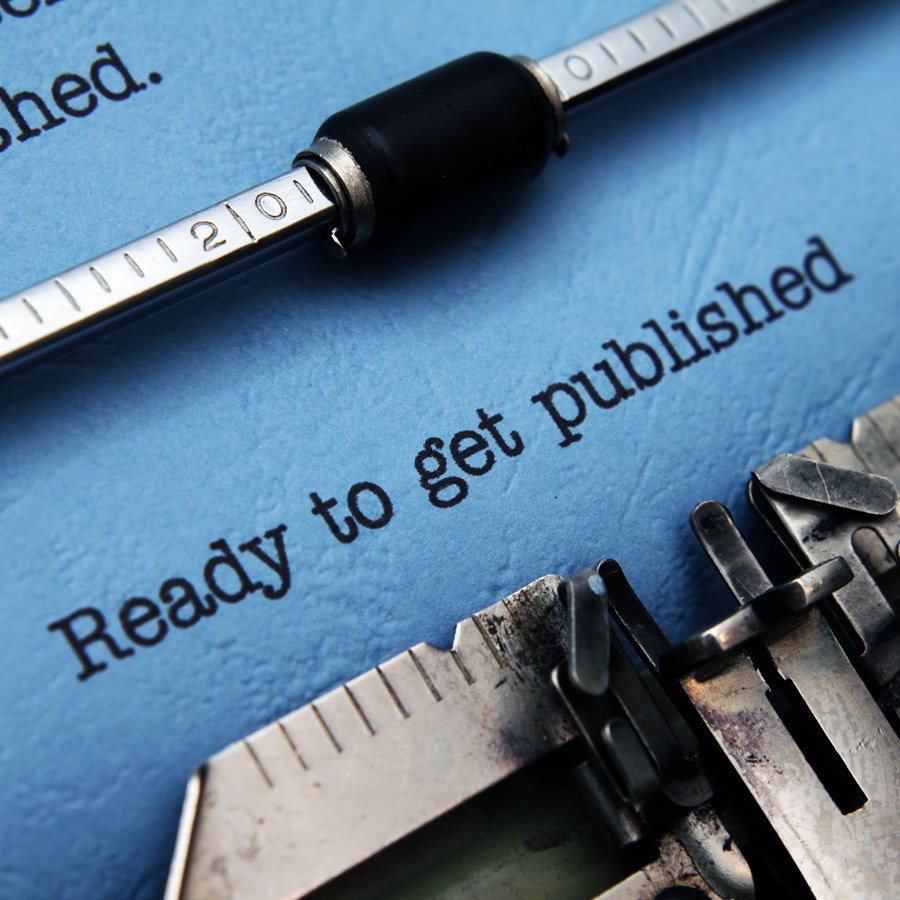 Contact us to learn more about Barnwell Publishing and what we can do together.

Send emails to barnwellpublishing@gmail.com or use the form below. 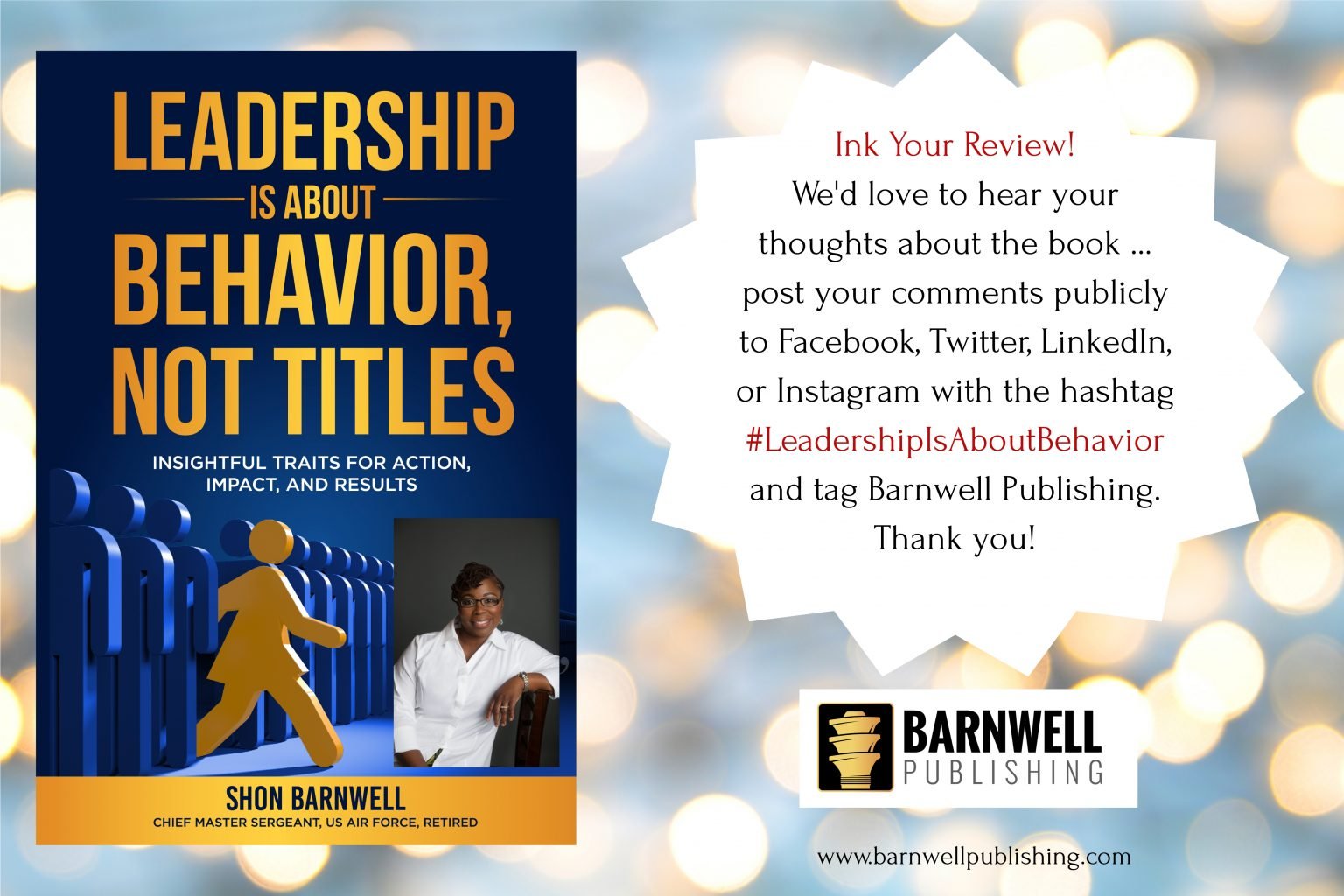 In our discussions about leadership – emotional intelligence, humility and accountability are behaviors that must be addressed! 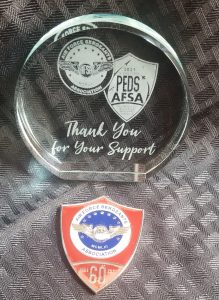 As a recent guest speaker at the AFSA Professional Development & Education Symposium, Ms. Barnwell shared words on resiliency and a tough talk regarding bullying in the workforce that touched everyone in the room. She encouraged everyone to speak their truth and come together for true conversations to affect a change. I applaud her strength in sharing her story and encouraging others to do so as well. I highly encourage any corporation to invite Shon to speak and share her story. She displays hope, kindness, optimism, and strength in her speaking engagements, and if you have the pleasure to work with her — you won’t find a kinder person on the planet! It was a pleasure to meet Shon, and I look forward to working together again in the future! – ANDREA SANFORD
Communications, Marketing, and Business Center Director
Air Force Sergeants Association

Honored and humbled to serve as the Guest Speaker during the DIA’s Dr. Martin Luther King Jr. Observance!

“If there’s a book that you want to read, but it hasn’t been written yet, then you must write it.” – Toni Morrison